Claire Wood has joined the consultancy as senior account manager. An events and consumer PR specialist, Claire will focus on media campaigns work and is leading the team’s special projects team running the online auction for The Elephant Parade ational tour presented by intu (http://intuelephantparade.co.uk/elephants). Claire’s experience spans both in-house and agency side having previously worked at Disney and across big FMCG brands such as P&G, BP, Tesco CSR, Nestle, Warburtons and Constellation.

elephant has also hired Ambra Cosentino and George Nikolaou as account executives. The pair will support the campaign and research teams on a number of social media projects scheduled for the summer months.

Joanna Waggott has joined elephant as office manager. In addition to a role supporting the administration of accounts, Joanna will also support elephant’s community investment programme, which features a series of free advice days for small businesses and creativity programme with schools.

elephant, which was recently named ‘New PR Agency of the Year’ at the PR Moment awards in London has grown significantly since launch in 2012 and the hires follow a series of new account wins spanning financial services, retail, property and the charity sectors.

Guy Bellamy, Managing Director at elephant commented: “Each of our new joiners brings new skills, fresh ideas and perspectives. At elephant we aim to strike the right blend in the team between seasoned hands-on practitioners with the fresh ideas and brave thinking from younger people that want to push boundaries and do things differently.” 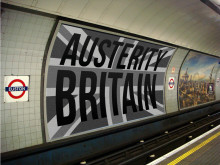 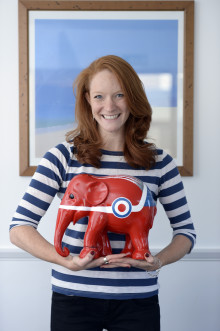 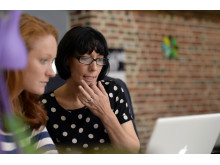 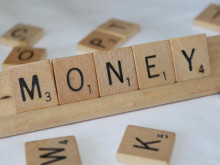 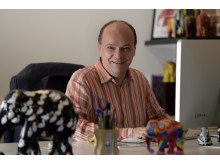